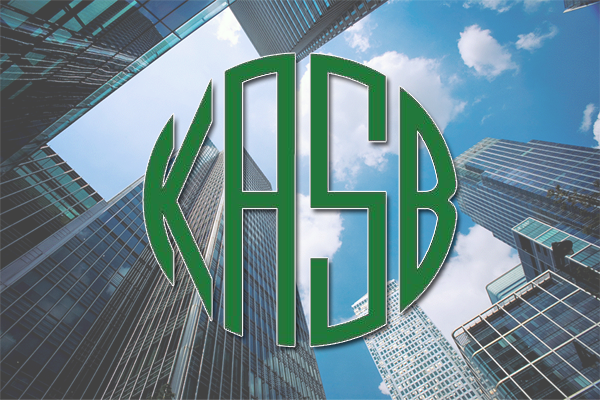 The continuous success and growth of our group companies is a reflection of the innovative approach and commitment of over 50 years that is built upon the “Tradition of Trust”.

This tenet was envisaged by the founding father of the company, for which we are nationally and internationally known.

He holds a Masters Degree in Business Management (MBA) and has the privilege of completing various Executive Courses ranging from Management & Administration to Finance related subjects from some of the most reputed Universities in U.S.A., Ontario Canada, U.A.E. as well as Pakistan.

Muhammad currently serves as the Chief Executive Officer of KASB Developers, a Real Estate and Construction Business Company involved with a number of mega projects. Muhammad is Director of KASB Institute of Technology and also holds a number of directorships on the boards of the KASB Group Companies.

Muhammad Ali Shah Bukhari also has the honored privilege of having worked for the Democratic National Committee in Washington D.C., where he was involved with the fund raising activities related to the elections that led to Barrack Obama winning his second term as the President of the United States of America.

As a member of YPO's YNG next generation Muhammad has participated since a very young age in a number of Leadership and Entrepreneurship Courses in different capital cities and successfully achieved the target goal of this prestigious organization.

KASBIT Private Limited is the parent body of KASB Institute of Technology, a degree awarding institute that was established in September 1999, by virtue of being registered with Learn More